The idea of tablet computing is generally credited to Alan Kay of Xerox, who sketched out the idea in 1971. The first widely sold tablet computer was Apple Computer's Newton, which was not a commercial success. Technological advances in battery life, display resolution, handwriting recognition software, memory and wireless internet access have since made tablets a viable computing option. 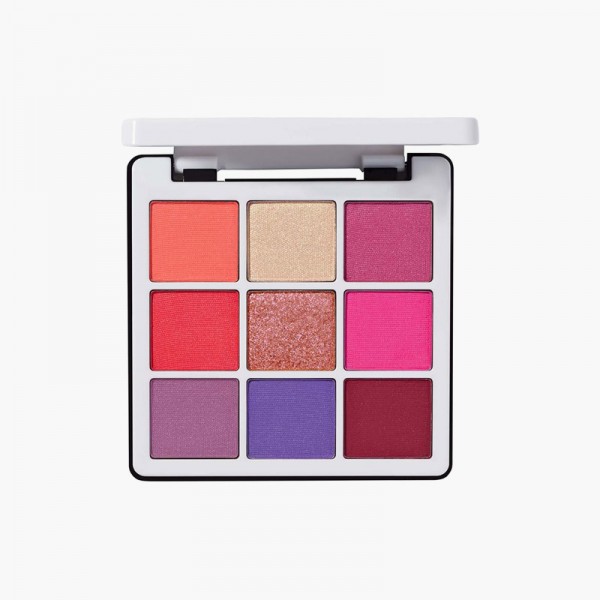